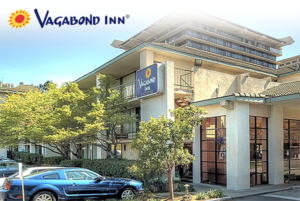 Sacramento Comedy Spot is located in Midtown Sacramento, home of tons of restaurants, bars, and nightclubs. The Comedy Spot is part of the MARRS building, which has four restaurant/bars, a coffee shop, and other retailers.

Downtown Sacramento, near the Vagabond hotel, is undergoing a compete renewal. Downtown Sacramento recently added a brand new sports arena, and created a new gathering area known as DOCO, which also connects to the riverfront historical entertainment district known as Old Sacramento. Future plans aim to double the size of the central downtown area by infilling what is currently known as The Railyards. There are also restaurants, bars, nightclubs, and theaters near 10th and K Street. During the day, Downtown Sacramento is home to many financial and state employees. 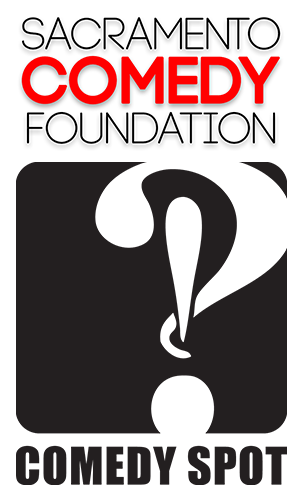