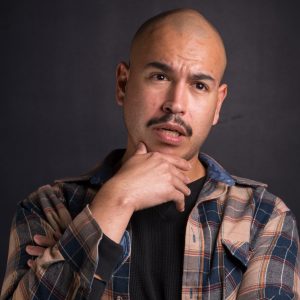 Alfonso Portela is a comedian from Sacramento, CA. He’s been described as a “total babe who should have more confidence” by his sister who has been described as “making me uncomfortable, but thanks for the compliment, I guess” by Alfonso. His comedy, which encompasses a variety of styles from short, clever jokes to elaborate and animated vignettes, is appealing to everyone in the entire world. He’s performed at the Savage Henry Comedy Festival, the Sacramento Comedy Festival (where he was awarded the title of Best New Comedian), San Francisco Sketchfest (where no such title exists) and other buildings as well.